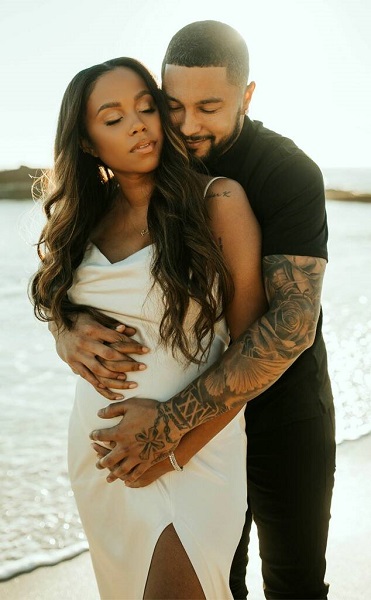 Zach Davis is a social media personality and reality star of the reality TV series; Teen Mom OG. He made his first TV appearance in the MTV series in November 2018. During this time Zach and Cheyenne Floyd were also having some problems with each other and issues concerning co-parenting with Floyd’s daughter Ryder’s baby daddy; Cory Wharton.

Due to this, both Zach and his girlfriend, Cheyenne’s love life did not work and eventually, they went their separate ways. But as of now, the duo is now back together and many of the duo’s well-wishers and admirers are glad about their patch up.