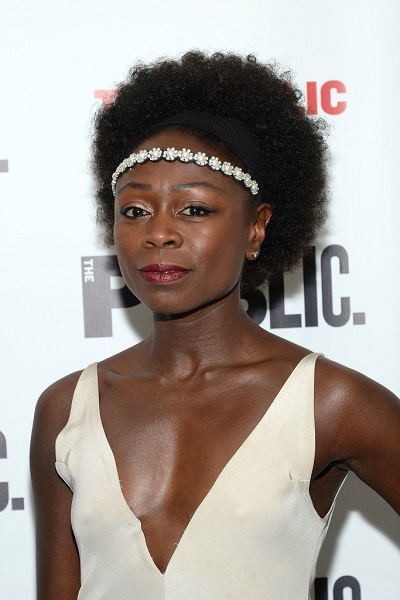 Zainab Jah is an award-winning actress who is known for her remarkable role in the movie and TV series such as Instinct (2018) as Rebreau, Blindspot (2018) as President Botros, and Homeland (2016-2017) as Aby Bah. Also, her latest film, Farewell Amor as Esther became popular internationally.

Additionally, She has worked in various TV series like Deep State as Aminata, The Good Lord Bird as Harriet Tubman, Law and Order: Special Victims Units as Homeless Person, and many more. Besides that, she appeared in a video game, Pillars of Eternity II: Dead Fire as a voice actor in 2018. Indeed, she is a multitalented actress with an attractive personality.