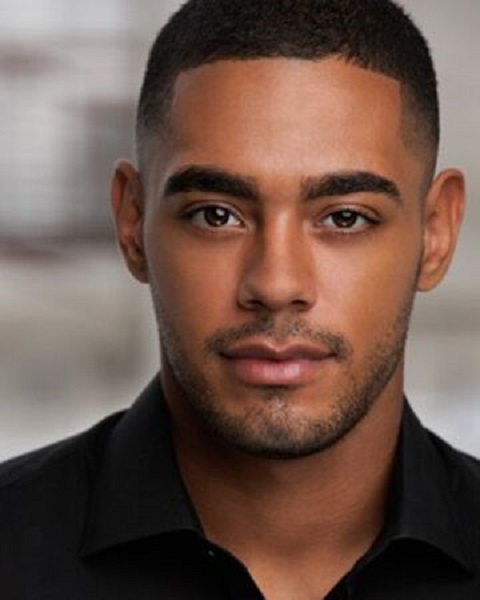 Nick Sagar is a versatile and renowned actor known for his outstanding role in the movie, “The Princess Switch” as Kevin in 2018. He has signed in the same movie, “The Princess Switch: Switched Again” which casts Kevin in the year 2020 as well. This show premiered on the Netflix program and the audience has given a positive response to his performance.