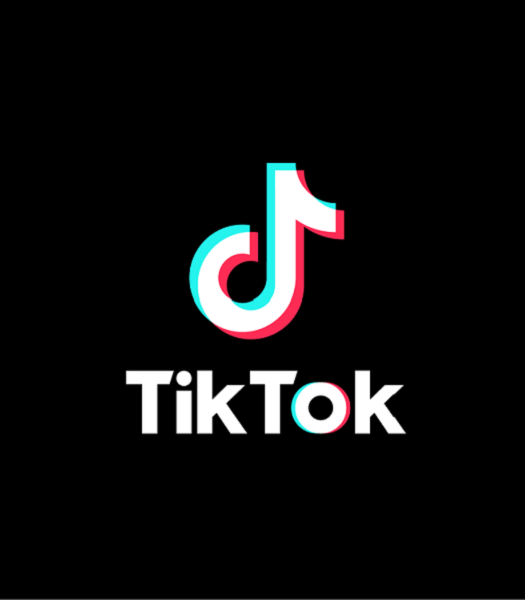 97 Percent TikTok Meaning Explained: What Does It Mean? Here’s what 97 percent means on TikTok.

97 Percent TikTok Meaning is that 97 percent of the women in the UK are facing sexual harassment.

There’s a new trend of TikTok users of England where they react to the above statistic. Some have even come forward on the application to share their own experiences to show the world that the statistic is actually true.

97 Percent of TikTok videos are totally based on the statistic that 97% of the United Kingdom women from age 18 to 24 have faced sexual harassment.

The harassments include men asking for their nudes, catcalling, or even an awkward position with them. These are simply because girls/women are quiet most of the time.

However, social media has been the platform to show your will to stop all this nonsense. So, some UK women want every woman in their country to raise their voice via TikTok.

What Does It Mean By 97 Percent TikTok?

97 Percent TikTok simple definition is that the women in the UK are not safe. Apart from the age group of 18 to 24, Mashable reports that 70% of women of all ages in the country have faced such a problem.

Now, we can find 8.7 million videos on TikTok which are recorded not just by UK women but also the women from all parts of the world. They have shown their support through TikTok, which will surely stop the sexual harassment prevalent in the UK.

Among the 8.7 million videos on TikTok based on the 97 Percent statistic, every individual has their own story. This trend’s origin comes from YouGov’s survey, where 1000 women were asked about sexual harassment in January 2021.

and he was a police officer….. ##womensrights ##97percent ##fyp ##police ##foryou ##justiceforher

In fact, 45% of these women believed that reporting the case would be useless. The videos of #97percent have flooded the TikTok algorithms, and many users are repeatedly watching the videos, which is actually good for social awareness.