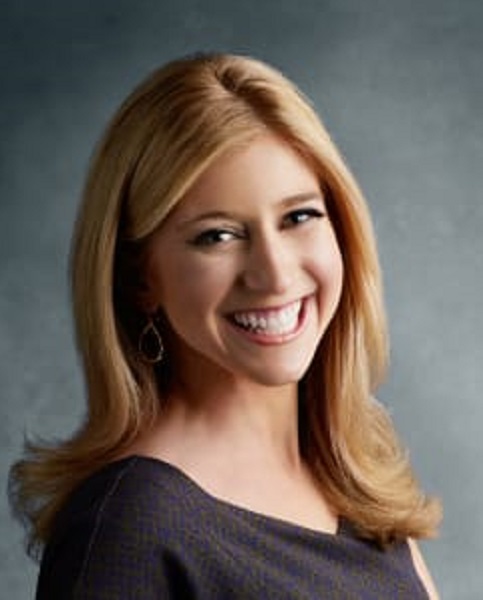 Sara Eisen is a popular journalist who has been currently serving for CNBC. Currently, she appears as a co-anchor in Closing Bell and is solely focused on financial markets and the global economy. Until now, she has interviewed some of the biggest personalities like Leon Black, Janet Yellen, Phil Knight, etc.

Before appearing in Closing Bell, she used to work as a co-anchor in Squawk on the Street, Power Lunch, Worldwide Exchange, etc. Before she had joined CNBC, her works used to be seen at Bloomberg Television. Although she likes to keep a low profile, there are a lot of things we have known about her which you can read from the 10 facts below.