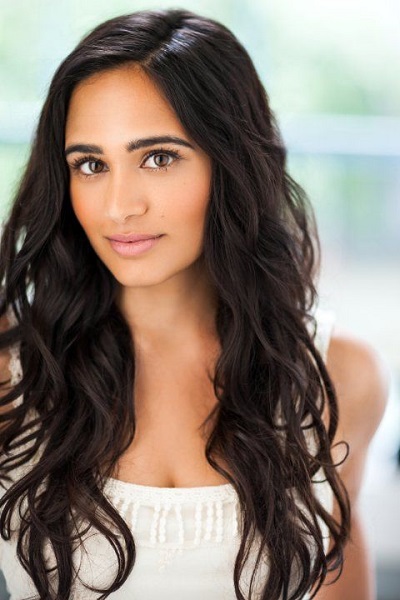 Aadila Dosani is a Canadian actress known for Nancy Drew, Hint of Love, Christmas Cupcake, and All Kinds of Weather, to name a few. Aadila started her career with the 2010 movie, The Still and Beating Heart. She has worked in more than fifty movies and TV shows.

Dosani played rugby growing up, and at university, she played on the St. Michael’s College Men’s Rugby Team. She was the only female member of the team. Aadila has received multiple awards and recognition for her career.