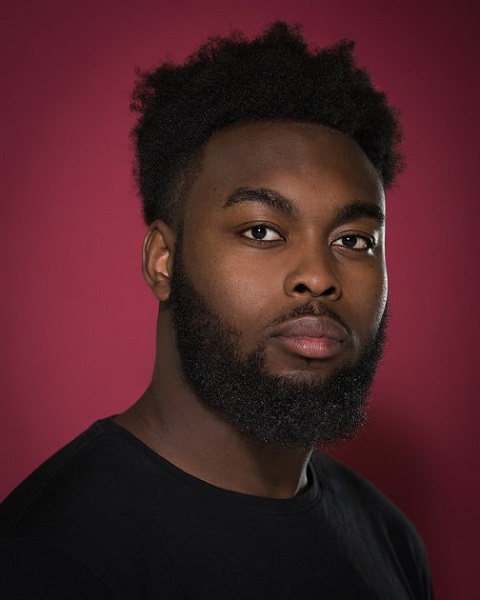 Abraham Popoola is an actor and director and is very popular for his shows like Electric Dreams, Les Miserables, A Christmas Carol, The Dark Tower, etc. Abraham Popoola recently completed his filming for his upcoming movie named Jingle Jangle: A Christmas Journey where we will see him playing the role of Rogers and the movie is set to release this year, probably around Christmas time.

Until today, he has already made his appearances in almost 16 different movies and television series. In the year 2014, he debuted as a director as well as a writer for a short movie named Kebab. Also, that same year, he had worked as an assistant director for the short movie named Ackee & Saltfish.