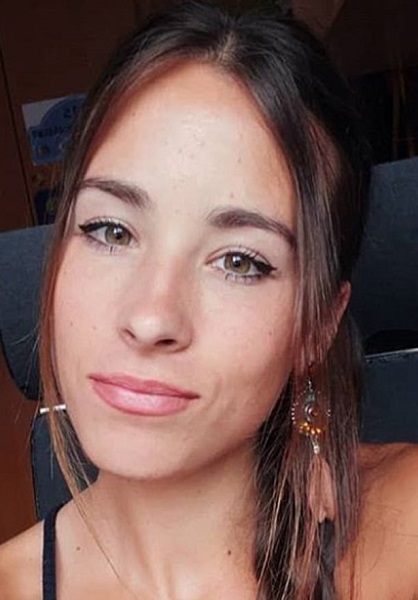 Laura Salvo was a Spanish rally co-driver. She was the winner of Ciutat de Xixona Rally. Unfortunately, she  passed away in October 2020 after a tragic car accident.

Laura Salvo was co-driver for Miguel Socias, when the accident took place. However, the car lost its control and skidded off the track.