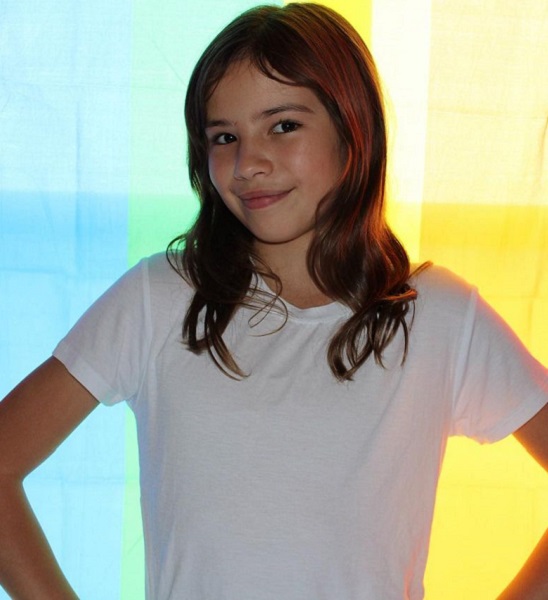 Lotus Blossom is a well-known actress who recently appeared as A Capella in the movie named We Can Be Heroes. The movie got released on December 25, 2020, and it is all about children. In the movie, Earth’s mightiest heroes are kidnapped by aliens, and later, their children team up to save their parents as well as the world.

Quick Facts: Lotus Blossom Age: Get To Know Actress From We Can Be Heroes

Apart from We Can Be Heroes, she has worked in other four different shows. They are Magic Max, Undone, Hotel Du Loone, and Change of Heart. Back in the year 2018, she was nominated in the Best Actress category in The 39th Annual Young Artist Awards.