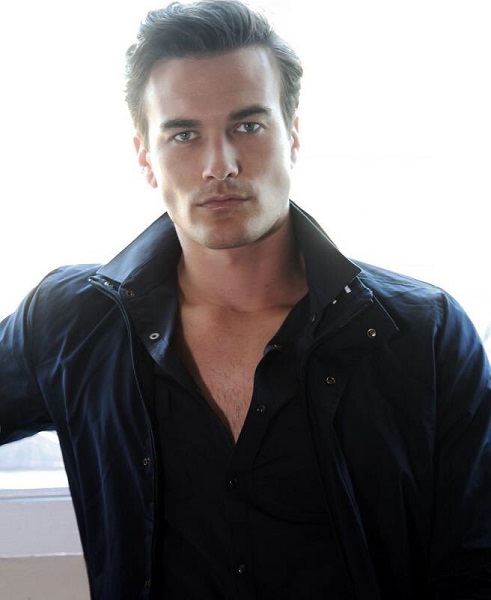 Adam Woolard is a model based in Los Angeles, who is dating Hannah Brown. Hannah a TV personality who holds the title of Miss Alabama USA 2018, and she was a contestant on The Bachelor Season 23. Brown won season 28 of Dancing With The Stars in 2019.

Adam Woolard and Hannah Brown confirmed their relationship when they were shopping in Venice Beach. They were photographed at Abbot Kinney Boulevard, where they were holding hands and smiling.

Is #Bachelorette alum #HannahBrown off the market?! 🌹 #BachelorNation fans are speculating that she is dating model #AdamWoolard after they were spotted out on a romantic dinner in Nashville. Hannah also posted an Instagram story of her cuddled up with her beau the same day! 👀 pic.twitter.com/g7ppLdnk6q