AdamRayOkay is the online alias of American social media star Adam Martinez who is best recognized as his alter ego “Rosa”, a gossip-loving Latinx teen schoolgirl whose overdramatic videos went viral on TikTok. Since then, he has launched his YouTube channel, has been interviewed by reputed publications such as the Insider, Cosmopolitan, and Paper Magazine, and has drawn the attention of celebrities like Rihanna, Patrick Starr and Bretman Rock. He aims to spread positivity through comedy and better represent his Latinx and LGBTQ+ communities. 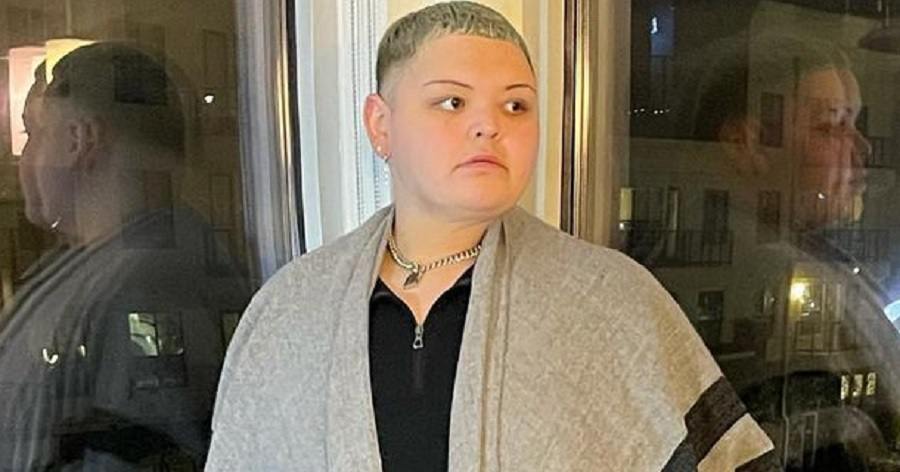 His Alter Ego “Rosa” Made Him Famous

AdamRayOkay initially joined TikTok only to scroll through the popular videos, but was soon “inspired to create his own content in November 2019. However, he became popular on the app after he posted a video appearing as his alter ego, Rosa, who wears heavy makeup and giant eyelashes while talking about her school life and relationships or demonstrating her amateur beauty routine. The Rosa persona became so popular that he earned 1.2 million followers and over 10 million likes on his videos within two months. According to him, Rosa was inspired by that underappreciated funny person that everyone knows, and this familiarity with the character made her so popular. His life changed as Rosa attracted the attention of numerous people, including pop star Rihanna, who even invited him to the Fenty Beauty TikTok house.

Rosa Has Her Own Cinematic Universe

The success of AdamRayOkay’s Rosa character inspired similar content by several other content creators, among whom TikToker Marlene Mendez became the most popular for her reactions to Adam’s Rosa videos. Adam, who was all too happy to see people embrace the Rosa character, first saw Marlene’s videos on Twitter and soon reached out to her for collaboration, which became instant fan favorite. He later met her at her house in Los Angeles and the two became close friends: “I felt like we already knew each other”, Marlene told the Cosmopolitan. Similarly, Adam’s Rosa and Marlene’s TikTok persona of the same name are also best friends, while fellow TikTok creator Carlos Pereda often portrays the role of Rosa’s boo. Along with Marlene and Carlos, Adam launched Rosa-themed merchandise in May 2020 and hopes to someday go on a tour with Marlene and Carlos, affectionately dubbed the Rosa Cinematic Universe. 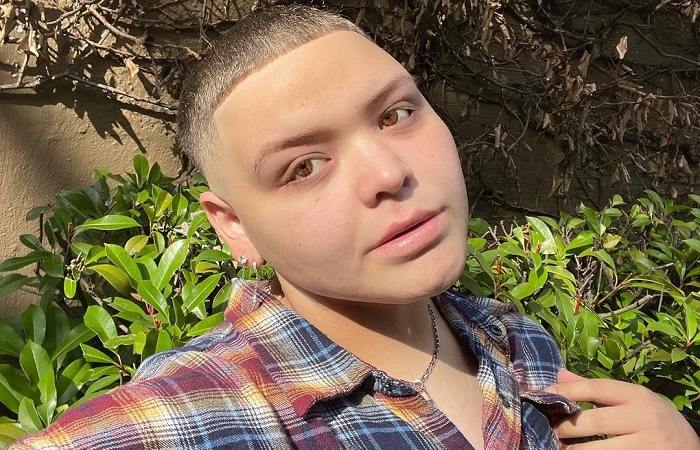 He Is Focused on Developing Rosa

As his Rosa personality quickly won over the hearts of fans on TikTok, AdamRayOkay decided to expand her presence to other social media platforms. In February 2020, he told the Insider that he planned to develop the character further by taking her to YouTube and by launching Rosa-themed merchandise. He, however, mentioned that he was more focused on quality than quantity and will “take my time with her” instead of trying to churn out content continuously. He joined YouTube on January 25, 2020 and as his first video on the platform, uploaded a compilation of his favorite Rosa clips from TikTok on March 3rd. In his next video, posted on March 21, 2020, he answered fan questions to reveal more about “THE PERSON BEHIND ‘ROSA’”. Since then, he has uploaded several videos on the channel, mostly featuring Rosa, and has collaborated with people like Patrick Starr, James Charles, Alannized, and Marlene Mendez, as well as the makeup brand BH Cosmetics.

His Life before Rosa

AdamRayOkay was born as Adam Martinez on April 21, 1999 in San Antonio, Texas, United States. He attended McCullough Middle School before graduating from Southwest High School. Before gaining fame on the internet as Rosa, he had a “boring” 9-to-5 call-center job. He mentioned in his Q&A videos that he often surfed TikTok after returning home from work. He also opened up about being overweight, mentioning that while it is easier said than done, he would advise his fans to be comfortable in their own skin. Talking about his sexual orientation, he stated that he was born as a male and still identified as one, and had no plans for transitioning. He officially introduced his boyfriend Lauro Lopez, whom he met during quarantine in 2020, in a recent YouTube video uploaded on April 22, 2021.

AdamRayOkay, who often encourages his fans to be body positive, opened up about his lifelong struggle with obesity in a YouTube video posted on May 21, 2021. He recounted that food was a coping mechanism for him for any emotion he felt. He revealed that even after gaining fame, he was not fully capable for relishing his achievements due to his concerns about his health. He had earlier mentioned in a Q&A video that he underwent gastric bypass surgery in August 2020 to lose weight faster. He stated that he did it because his health was at risk, emphasizing that if he could have been in his former body without risking health, he would never have wasted money on the procedure. Later in December that year, he went to Mexico for a liposuction surgery on his neck. He told his YouTube fans that he was still quite far away from where he wanted to be physically.

He Was Criticized for Racist Tweets

In early 2020, AdamRayOkay came under fire from netizens after a series of his past racist Tweets dating back to 2012 resurfaced online. A Twitter user with the handle @LilNasXsTwin posted screenshots of his past Tweets in which he could be seen using the N-word several times and using the word “ghetto” to describe Nicki Minaj. After facing backlash, he issued an apology on April 6th claiming that he was immature back then and had deleted the Tweets because they didn’t represent him anymore. However, more screenshots from as late as 2018 appeared shortly after, following which he issued another apology stating that he has learned from his previous mistakes. Interestingly, this was not the first time Adam faced criticism over racism. When he collaborated with beauty vlogger James Charles in March 2020, several of his fans had expressed their disappointment over him collaborating with a ‘racist’ and ‘predator’.