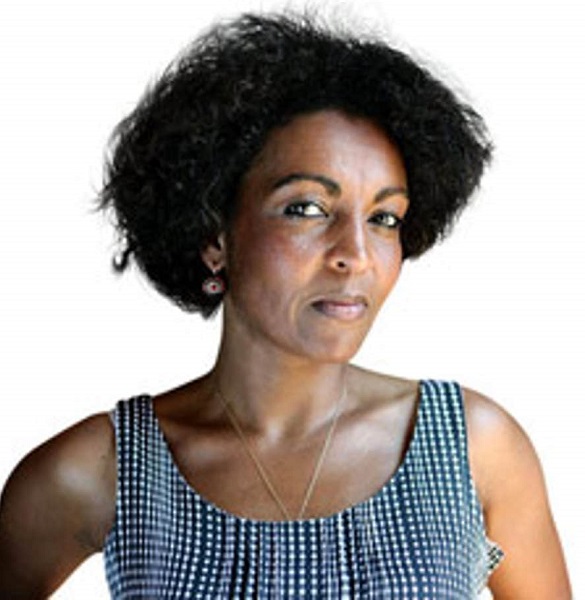 Adjoa Andoh is a British actress who appears in the recent Netflix period drama show, Bridgerton. Moreover, the actress currently leads a happily married life. She has tied the knots with her longtime boyfriend, Howard Cunnell. She and her husband reside in London with their 3 children. They have been together for almost two decades now.

Moreover, Adjoa Andoh is best known for her appearance as “Lady Danbury” in the recent Netflix series. Prior to that, she has appeared in the BBC show, Casualty.

The portrayal helped to shape her career as an actress. Born to an English mother and Ghanaian father, Adjoa Andoh has had quite a successful acting career already. She has more than 80 acting credits on IMDb and a Wikipedia biography as well.

Here is everything you need to know about the actress and writer, Adjoa Andoh.