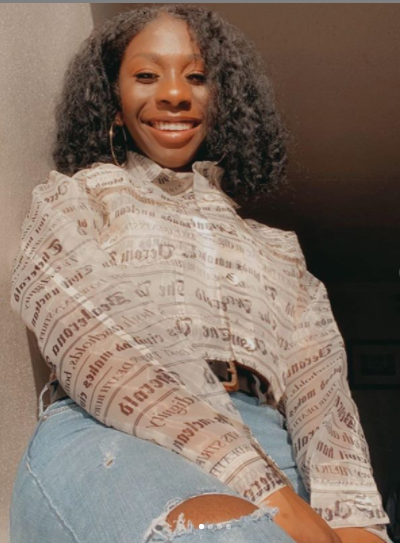 Larriah Jackson is an American singer whose first music was “Cinderella” which was flicked on by Runway Stage Production during summer 2010. Moreover, she has showcased her talent in different parts of Northern and Southern California.

Besides that, one of her biggest achievements was that she won first place and first runner up for the grand prize after her stellar performance of “The Audition” in the I Am Women’s History Competition.