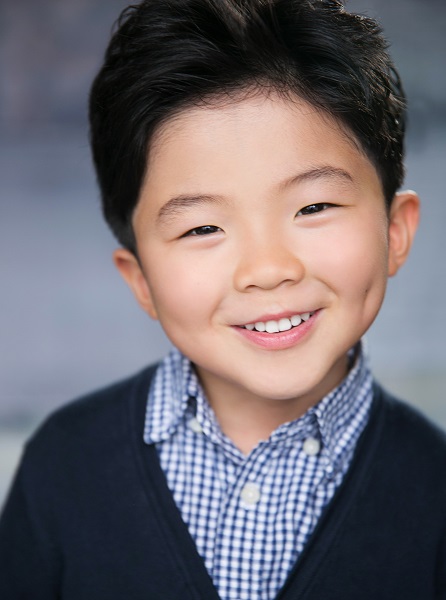 Alan Kim is a child actor who recently made his film debut with the movie Minari. Minari is a semi-autobiographical story of the movie’s director, Lee Issac Chung. The story follows a Korean American family that moves from California to rural Arkansas in the 1980s. It stars actors such as Steven Yeun, Noel Kate Cho, Han Ye-ri, Youn Yuh-Jung, and many others.

The movie’s reviews say that the story is gut-wrenching and funny. On January 26, 2020, it was premiered at the Sundance Film Festival and won many awards. American Film Institue placed Minari on the ten best films of the 2020 list.