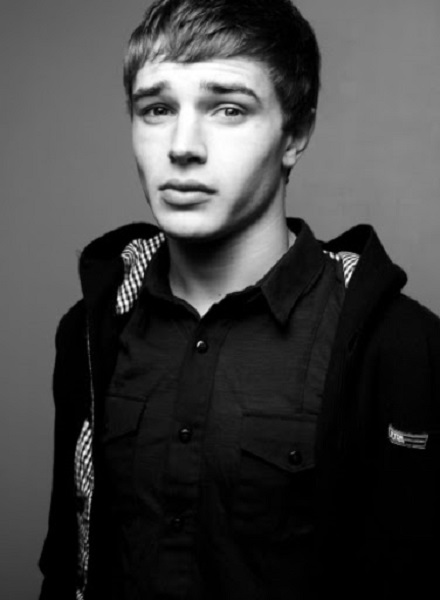 Jed Texas is very popular as a former model who has been recently arrested in Bali. According to reports from News Australia, Jed Texas has now been sentenced to 5 years and will be spending these years at Kerobokan Prison. His villa was raided by the police and they found a total of nine small plastic bags that contained nearly 85.15 grams of marijuana.

After his arrest, Jed admitted his fault and through a video, he told all his fans that he was very ashamed of what he did. Also, it has been known that when the police had come to raid his villa, he had attempted to flush all those plastic bags but was unsuccessful. After several investigations, it has been confirmed that he used to take drugs as well and has been suffering from mental illness.