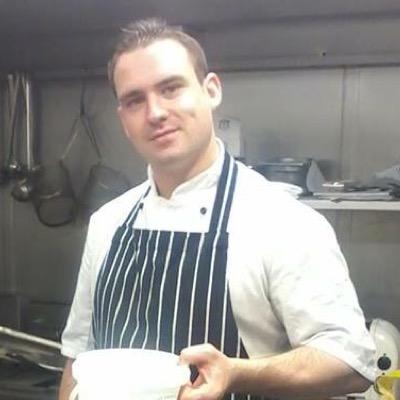 Chef Paul Hood is a participant on a famous TV show Master Chef: The Professionals 2020 broadcasting on BBC since November 10.  Paul started his career at the early age of 14 and has experience of 20 years of working professionally in the kitchen.

Paul was a head chef at  Dunstane Hotel and at Caledonian’s Pompadour restaurant. Currently, he is working with Heritage Portfolio as an executive chef for a Scottish event catering company where he has cooked for a prestigious event at Queen’s Garden Party and a birthday party of Billionaire Markud Persson, creator of Minecraft. Highly dedicated and passionate about cooking, Paul wants to have his own place soon where can create magic with his own ingredients and satisfy the tastebuds of people.