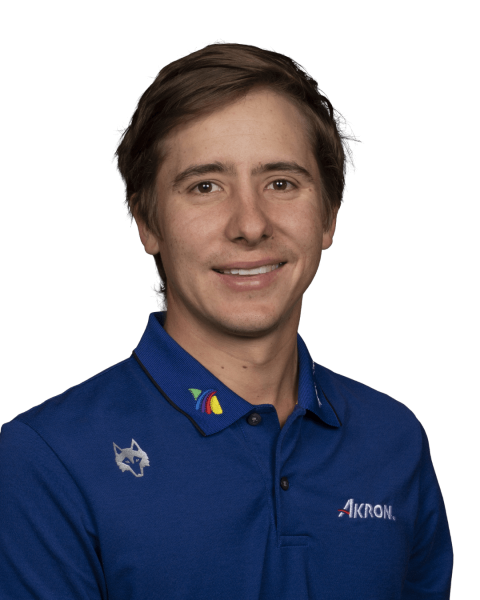 Carlos Ortiz is an athlete from Mexico. He is a professional golf player who is currently playing on the PGA Tours. Before the PGA Tour, he played the Web.com Tour. Moreover, he has also played in other championships including U.S Open, Masters Tournament, The Open Championship, and PGA championship.

Recently, Carlos has won the Vivint Houston Open 2020 by beating the best golfer in the world like Hideki Matsuyama, and Dustin Johnson. This is his first PGA Tour win and his winning score was 67+68+67+65 = 267. Moreover, this is also his first win in six years.

Know more about Carlos Ortiz from the facts below.