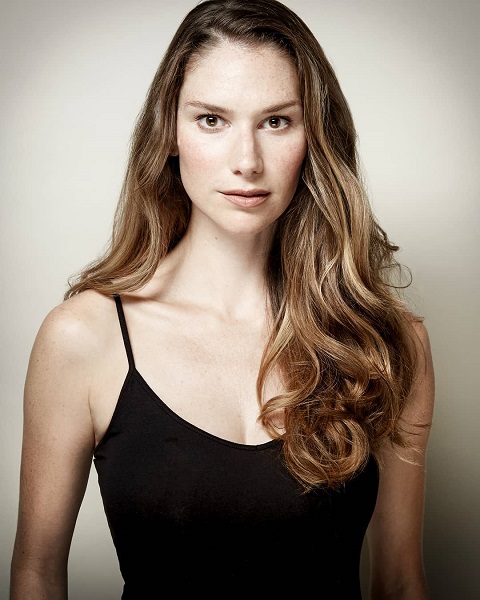 Some of her other popular shows include Assassin’s Creed: Syndicate, Wishenpoof, Murdoch Mysteries, etc. She had actually completed her acting debut in the year 2009 when she appeared as a pretty woman in the documentary entitled LoveTalk. To know more about this talented actress, you can surely learn from the 10 facts below.