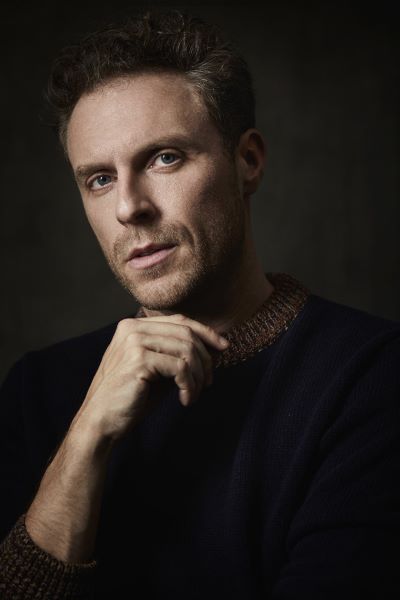 David Elliot is a well known Scottish actor, writer, and producer. David Elliot is famous for his movies and series like Kajaki, The Watcher, Knighfall, Proven Innocent, and G.I Joe: The Rise of Cobra.  David Elliot is one of the talented and versatile filmmakers who has established and earned himself a prominent name in the industry.

David Elliot made his acting debut back in 2016 in the movie Sister Deathwish. He made his behind the scene debut back in 2000 when he was just 19 years old and he directed the movie called Nothing Scared. David has even bagged himself a couple of nominations but hasn’t been able to win those.