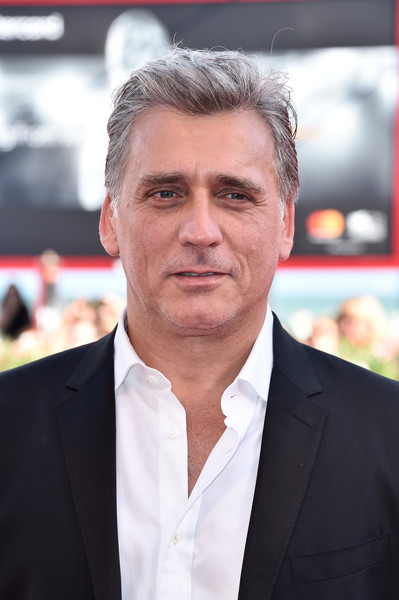 Lior Ashkenazi is an Israeli actor who is mostly known for his exceptional roles in “Footnote“, “Big Bad wolves“, “Walk on Water“, and “Late Marriage“. Recently, Lior Ashkenazi played the role of Meni Ben-Dror in the Drama-War TV series “Valley of tears” which has a good IMDb rating of sharp 9.6.

Apart from that, as per his IMDb, Lior Ashkenazi has more than 60 Actor credits, some Self credits, and a Director credit. His Actor credits include: “Cupcakes”, “Footnote”, “Yossi” and many more.