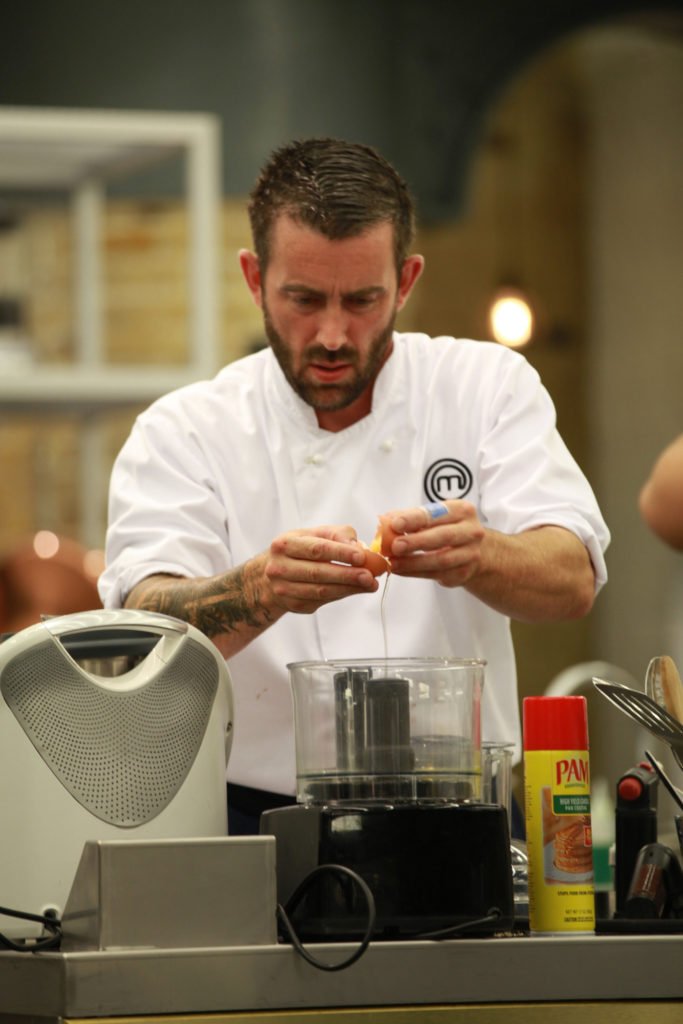 Dave Wells is a head chef at the Fat Frog Restaurant, Didcot, United Kingdom. He is originally from Surrey. He is among the 32 contestants of The MasterChef Professionals 2020 and has impressed the judges from the very first round.

Professionally, he has been cooking for the last 24 years who developed his passion for food when he was 16. He started his job as a dishwasher at a local restaurant where he came across his interest in cooking. Currently, he is planning a new business idea which will be brought into action in near future.