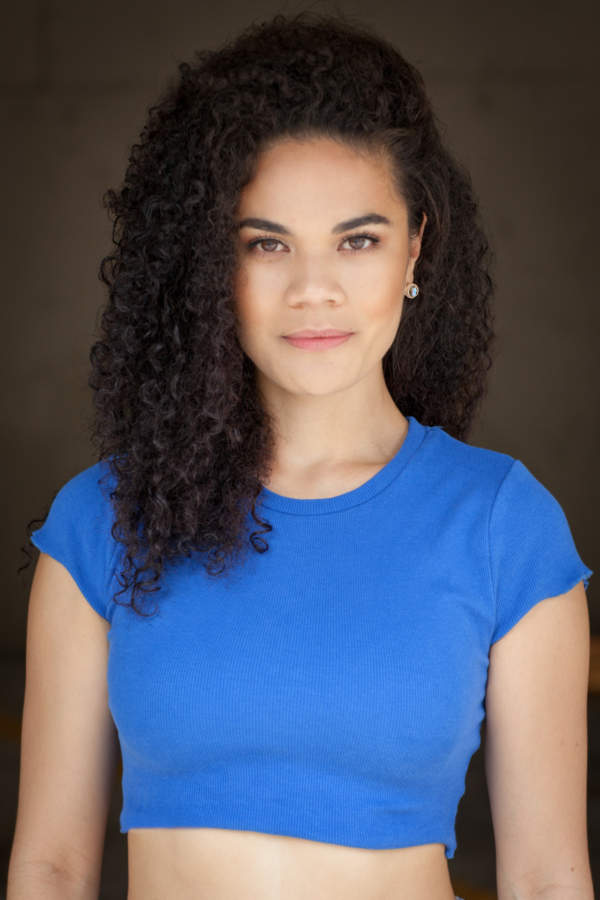 A movie freak can certainly known who Akina Edmonds is, Akina has played a Shirelle and Janelle Woods in the Australian production of Beautiful: The Carole King Musical. Apart from that, She has also played several roles in “Children of Eden”, “Sister Act”, “Avenue Q” and many others.

Additionally, Akina has worked hard with passion and determination in the Australian Music Theartre industry for around nine years.