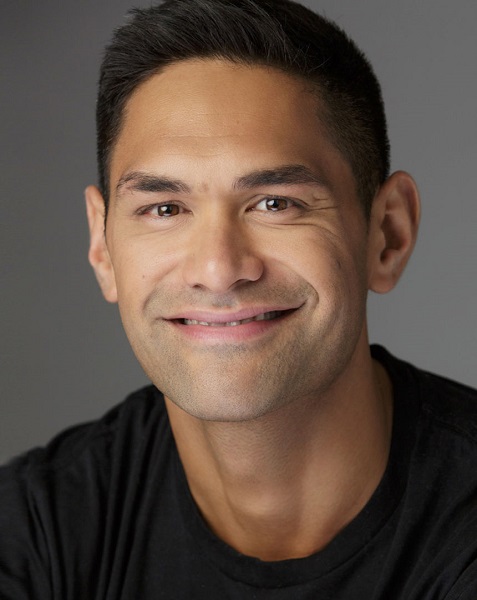 Matu Ngaropo is a rising actor who has now revealed that he will be playing the role of George Washington in the upcoming movie named Hamilton. Some of the most amazing movies and television series he has appeared in are Wayne Harris in Shortland Street, Mikaere Korere Mai, Angel Dead End, Randolph in Contingency, etc. Also, he has appeared in a lot of theatre shows including Matua Tommy in Little Black Bitch, Koro in Two Worlds, Guildenstern in Hamlet, etc.

In the year 2003, he was awarded a Museum Hotel Scholarship for his amazing acting skills. Also, in 1998, he was the winner of the National Globe Shakespeare Competition. That same year, he was awarded the Most Outstanding Actor at Peter Vere Jones Award.