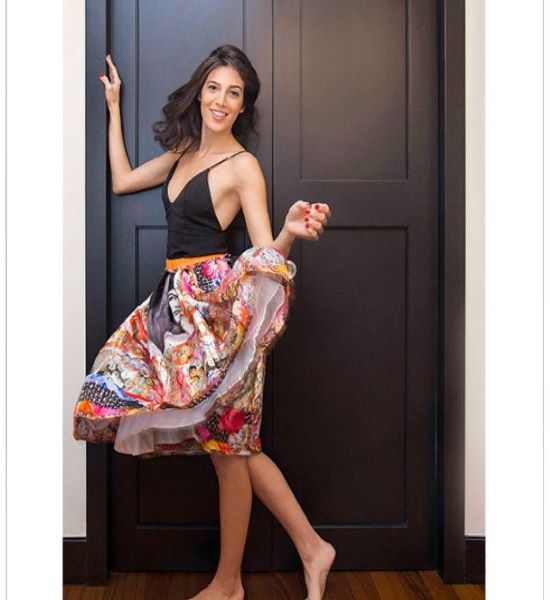 Razane Jammal is an amazingly gorgeous actress from Lebanon. She is best recognized for her work in the filmographies like Cruel Summer of 2012, A Walk Among The Tomb Stones of 2015 and Don’t Telle me The Boy Was Mad of 2015. Likewise, she has been part of many other projects as well for which she is known globally.

Lately, Jammal is getting the public spotlight and media attention because of her performance in Paranormal 2020. It’s a drama, fantasy, and horror genre television series which premiered on Netflix on November 5. She has played the character of Maggie Mckillop which is one of the lead characters in the series.