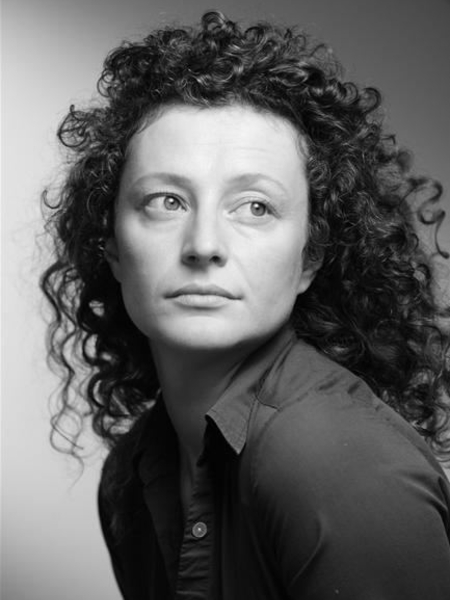 Anna Francolini’s role as HJ Keane on the TV mini-series ‘Roadkill’ added to her already impressive catalog of TV shows and movies.

Francolini’s career started in 1996, and in her more than 2 decades as an actress, she has worked on numerous stage productions and series.

She is also known for her voice role in the cartoon series ‘Thomas the Tank Engine & Friends’ and ‘Thomas & Friends: Meet the Characters!’.

ATTENTION ALL ACTORS: Tomorrow is National Feedback from Self Tapes Day!!!! Can’t wait to hear what they think!!! 🤞