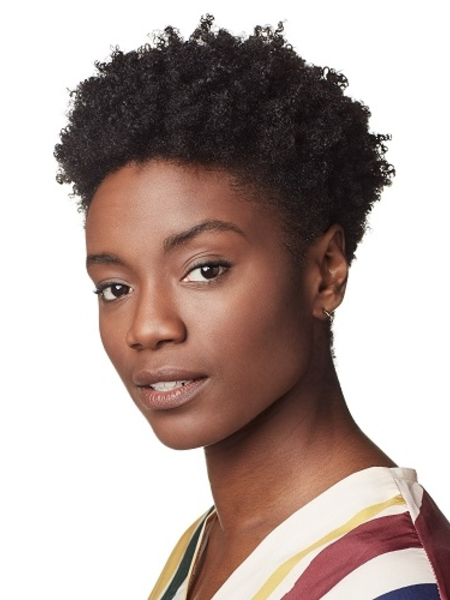 Katherine Renee Turner is the freshest face on the hit cop drama show ‘FBI’. The actress is a product of the prestigious Julliard School. She is touted to be one of the best parts of the news season of the TV show about the Federal Bureau of Investigation.

Turner also has extensive experience in theater and has been a part of various nationally acclaimed stage productions. She also won an award for the role of Jekesai in The Convert.