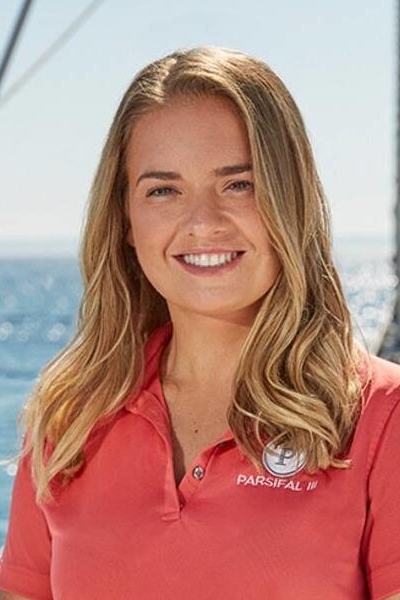 Daisy Kelliher is currently making a buzz on the internet after news of her debut in the Reality series Below Deck Sailing Yacht swirled on the internet. She has been included in the crew as the chief stewardess.

Just like her parents and grandparents, she followed the legacy and works in Watches. Daisy Kelliher is currently serving as the new Chief Stew for Parsifal III.  She is the Irish to join the cast of the popular show.