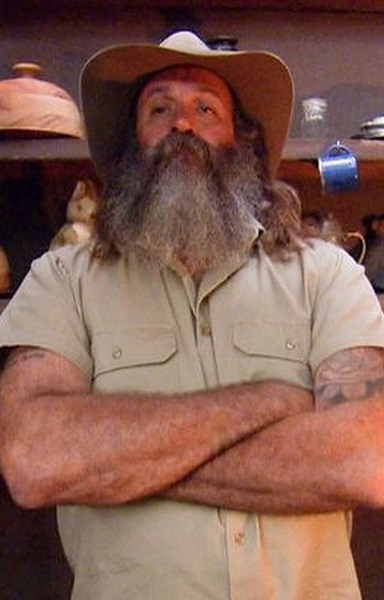 I’m A Celebrity… Get Me Out of Here! is a hit TV series and we are going to see a new face on the TV series. Kiosk Cledwyn is a new contestant on the reality TV show. For a long time now, Kiosk Kev has been the face of the TV show, but he won’t be back for the new season. Now, Kiosk Kev will be replaced by his cousin, Kiosk Cledwyn.

The new season of I’m A Celebrity will air on ITV on Sunday 15th November at 9 pm. This will be Kiosk Cledwyn’s first appearance as a TV personality. Here are some lesser-known facts about Kiosk Cledwyn you might want to know before the premiere of the TV show.