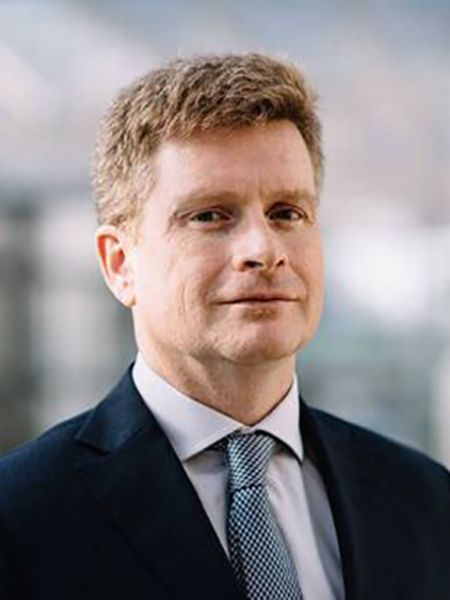 Sean Doyle is the new CEO of British Airways after he replaced Alex Cruz. He is also the man tasked with turning the airlines around after a lot of jobs were cut from the airlines due to the COVID pandemic.

Doyle has stepped in as CEO after working for the company for more than 22 years. Before becoming the CEO of British Airways, he was the CEO of Aer Lingus.