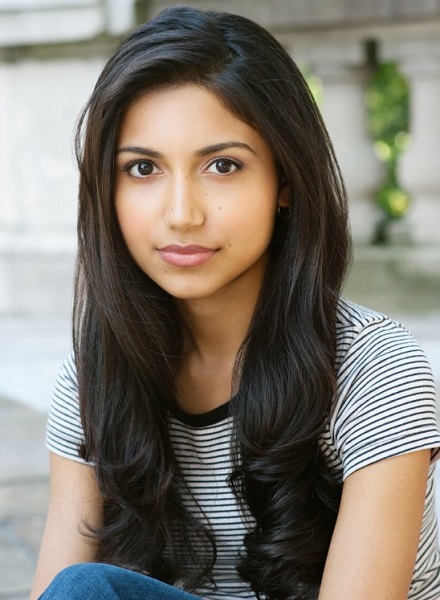 If you’ve watched Indian American Filmmaker Saila’s movie named “The Valley”, you might recognize her as Agneeta Thacker has played a key role from where she got several spotlights in American media.

Moreover, Agneeta is also set to appear in the movie “Ike Boys” as the role of Sunita Kapoor which is in post-production 2020.

Apart from that, Agneeta is best known for her roles in “Dash & Lily” and “The Blacklist“.

#AgneetaThacker and @LeahKreitz join #Netflix‘s series DASH & LIL – the series is based on the book by Rachel Cohn and David Levithan. They will be joining lead star @MidoriFrancis as well as #JamesSaito, @xoJodiLong and @MrTroyIwata. https://t.co/enObNwBTX1