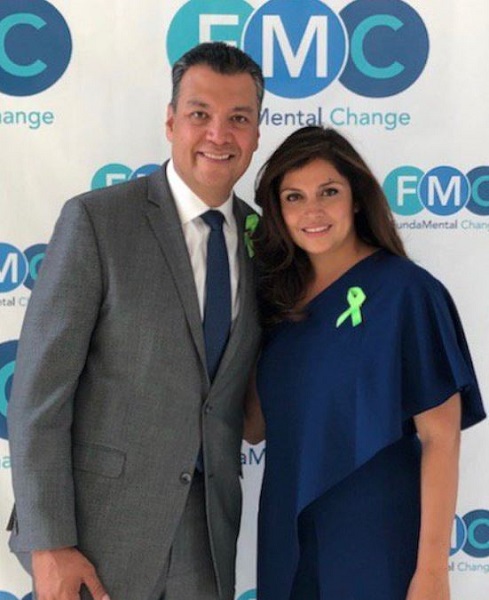 Angela Padilla is a mental health advocate famously known for being the wife of Alex Padilla, California Sectaratry of State. On 22 December 2020, Alex had been elected to get the vacant seat left by former, Vice President, Kamala Harris.

Alex Padilla’s wife Angela Padilla is the creator and president of Fundamental Change. The organization aims to increase awareness and eradicate the illusions concerning mental health conditions and to improve the life and quality of care for people suffering from mental illness.