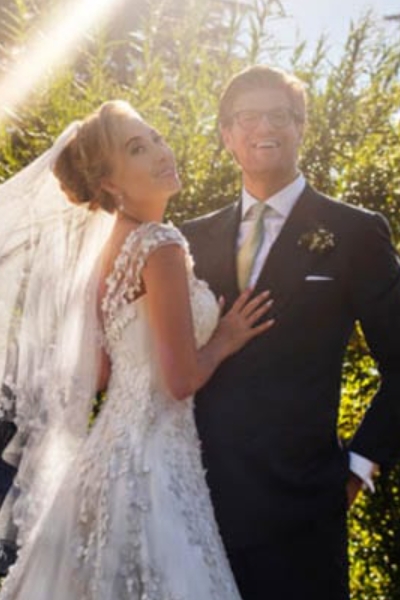 Eva Khan is known to the world as the wife of Alex van der Zwaan, a Dutch attorney, who had worked for the law firm Skadden, Arps, Slate, Meagher & Flom.

Alex’s wife Eva was also noticed by people when Alex was sentenced to 30 days in charge of making a fraudulent statement to investigators about Russian interference in the 2016 United States elections.

Who is Eva Khan? Eva is a native of Moscow, Russia. Explore more about her bio, family, and professional life in the below facts!

Alex and Eva’s wedding was one of the “weddings of the season”, allegedly. They married in England https://t.co/Dt3nmxltvM pic.twitter.com/DT2dsaCUNq