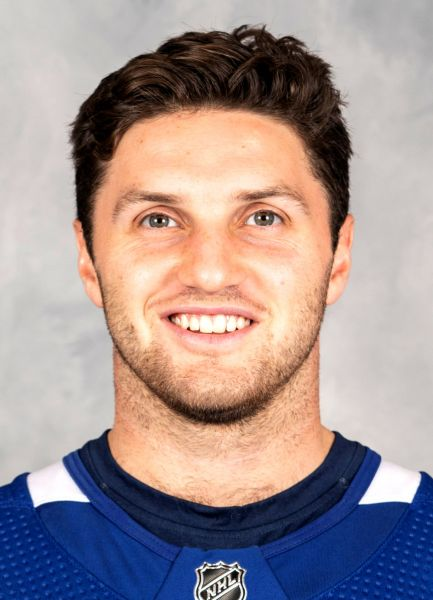 Alexander Kerfoot is a professional ice hockey player from Canada. He plays hockey for the Toronto Maple Leafs in the National Hockey League (NHL).

Alexander Kerfoot started playing hockey in his high school. He went to Harvard University, where he majored in economics. Alexander was the captain of the hockey team in the 2016-17 season. He has two younger brothers Colton and Daniel, and both of them are also hockey players.