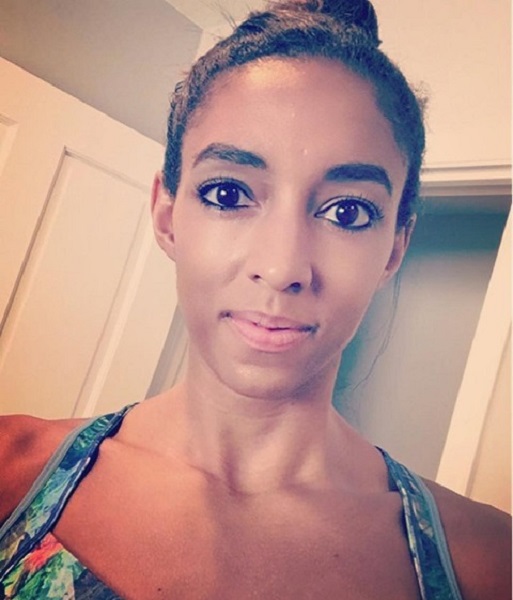 Alisha Glass is a professional ex-indoor volleyball player who used to play for the Italian side, Imoco Volley Conegliano. Also, she represented the United States women’s national volleyball team from 2009 until 2016. Her playing position was a setter and was even named the Best Setter in the 2014 World Championship where the United States won the gold medal.

How old and tall is she? Talking about her birthday, Alisha Glass was born on April 5, 1988, and thus, she is already 32 years of age currently. Moving on with Alisha Glass’s height, she is approximately 6 feet tall. Apart from that, we have found out that she weighs approximately 72 kilograms.