SwagBoyQ is the online alias of American social media star Quran “Q” Stenline, who has over 15.8 million fans on his TikTok handle. He is best known for his prank and challenge videos, and has acknowledged being “kicked out” of malls for playing pranks. He initially started with YouTube back in 2018 and later went viral on Twitter and TikTok. He also has over 1.1 million followers on Instagram, even though he does not often post on that platform. He participated in sports and acted in Disney programs when he was in school. He hopes to spread positivity and love through his merchandise and offers apparel and accessories through his personal website swagboyq.com. He calls his fan base “ShwaggyGang”. 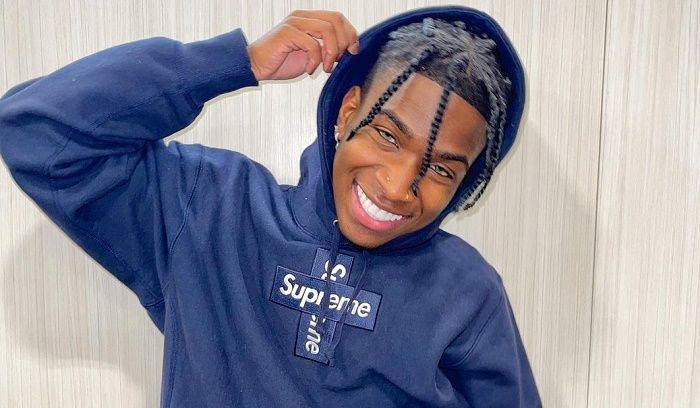 In an interview with ReadMoreCO, SwagBoyQ mentioned that he first realized that he had the ability to make people laugh when he started making videos on his friend’s YouTube channel. Viewers on that channel encouraged him to create his own YouTube channel, which he did back in May 2012. However, he began uploading videos on his channel only in November 2018. He mostly posted prank and challenge videos and soon earned a reputation as a prankster. He featured his father in one of his early prank videos. Nevertheless, his channel only contains a handful of videos from his early days of YouTube, while he has been more active in the past few months, even posting multiple short videos each week recently.

By the time he was 20, SwagBoyQ had become active on several social media platforms and it was “a whole lot to handle at one time for one person”. In October 2019, he hired a team to assist him in content creation and managing his profiles. By this time, he was also well-versed in the algorithms of various social media platforms and realized, “Twitter is all about current- if you want to go viral, do something cringey.” As such, he made a cringy video and posted it on his Twitter account in December 2019, and it went viral within 24 hours. In his own words, “I was thinking, if I just do the little light skin ‘aha’ then it’s going to definitely be something funny, intriguing; people will hate it, love it and people will laugh at it.” 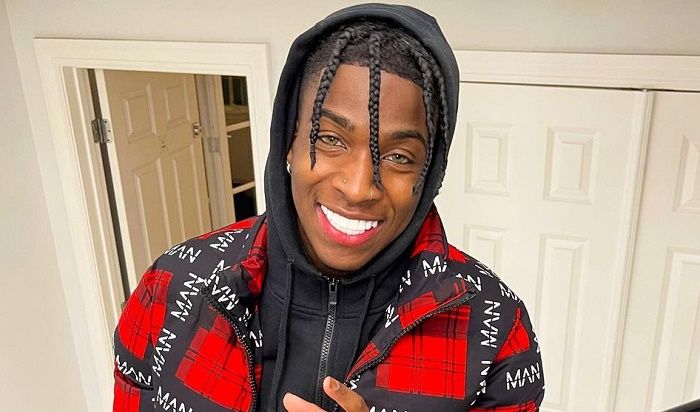 TikTok Is His Favorite Platform

SwagBoyQ earned popularity on TikTok around the same time his video went viral on Twitter. His content type turned out to be perfect for the short video format and he began posting several short clips of his prank or challenge videos on TikTok, which had become the go-to platform for the younger generation. His first viral video on the platform was an orange juice challenge that had received over 13 million views and quickly made him famous on TikTok. Interestingly, for a long time, YouTube was the favorite platform for SwagBoyQ, but it quickly shifted to TikTok after he became active on the platform. It is understandable what caused this sudden change of mind: he currently boasts of 15.8 million fans on TikTok, compared to 774k subscribers on YouTube. He mentioned that he can spend “3p.m. to 3a.m. … binge watching” TikTok.

He Acted in Disney Programs

SwagBoyQ was in middle school when became interested in acting and modeling, but he was not serious about it back then. He mentioned in an interview with The Houston that he had acted in Disney Channel programs when he was in the seventh grade. He later participated in theatre when he was in high school, but “fell off” of it in his junior year. He feels that social media provides an excellent opportunity for him to “interpret my skills through it”. He is now continuing his passion for acting on social media and is “continuously growing and expanding”. However, he has not explained whether or not he has longtime goals of pursuing acting. Interestingly, even his YouTube content has become very short since he became active on TikTok, and his older and longer videos are mostly pranks and challenge videos, not necessarily anything related to acting. 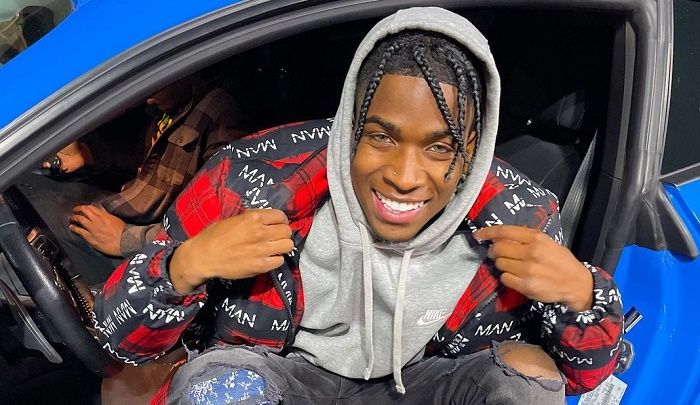 He Is Focused on Finishing Studies

SwagBoyQ was born as Quran “Q” Shamar Stenline on March 11, 1999 in Honolulu, Hawaii, United States, but moved to Dallas, Texas with his family when he was still a child. He has a brother, who is his biggest role model. He is a “strong believer of Jesus” and feels that his mother is “my biggest supporter and leads me down the right path”. He was an athletic child and participated in football and track and field while attending Sachse High School in Sachse, Texas. He completed his school graduation in 2017, and despite having received scholarship for sports, he decided to focus on social media. At the age of 18, he moved to Houston, Texas to pursue social media marketing at Sam Houston State University. Scheduled to complete his graduation in 2021, he told The Houston that he has missed several opportunities to move to Los Angeles because he cannot drop out of college so late into his course. 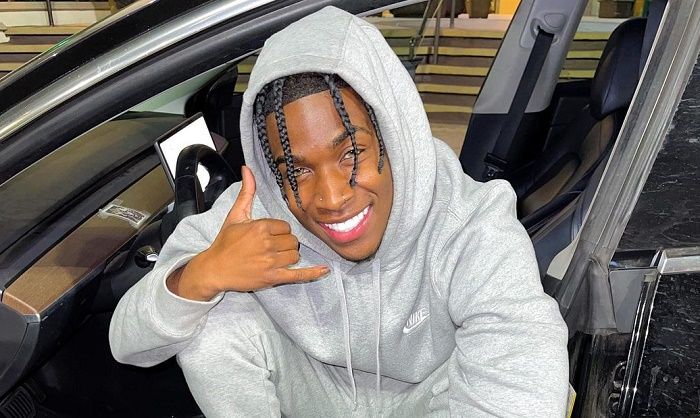 He Is Determined to Spread Love

In all his interviews, SwagBoyQ mentions that his “sole purpose is to make this world a better place by showing my love and compassion through entertainment”. As such, he is determined to create content that people can enjoy to have a laugh with their friends and family. He also aims to open his own business and spread “positivity and love throughout my merchandise and my message”. He is a fan of famous actor Will Smith and admires his global reach and the kind of impact Smith has on his audience. He is also very fond of Kevin Hart because of his sense of humor, but does not feel that he can be a good stand-up comedian: “In the first five minutes, I would run out of jokes and have everyone walking out.”