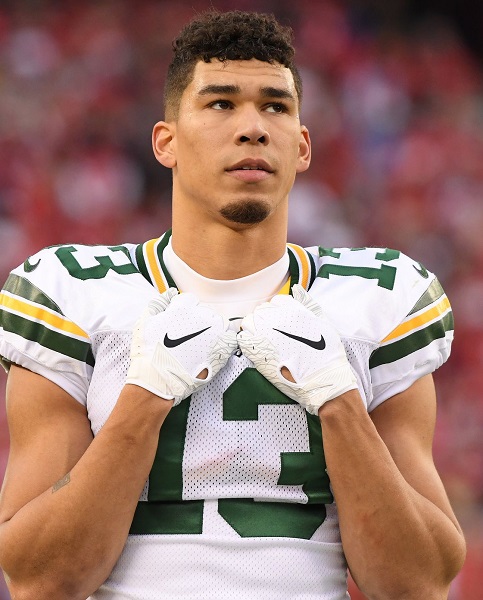 Allen Lazard is an American football player who is currently playing for the Green Bay Packers of the National Football League. He plays in the position of a wide receiver and has been part of the Packers team for three seasons now. He was signed by the Jacksonville Jaguars in 2018 as an undrafted free agent. However, he didn’t make any professional appearance for the Jaguars.

Born and raised in Des Moines, Iowa, Allen Lazard played his college football for the Iowa State Cyclones. He was the USA Today All American during his time in high school. The 2019 and 2020 seasons have been extremely significant for the wide receiver. He was promoted to the active roster in September 2019 and has protected his place in the team ever since.

We bring you the top 10 most interesting facts about the football wide receiver, Allen Lazard.