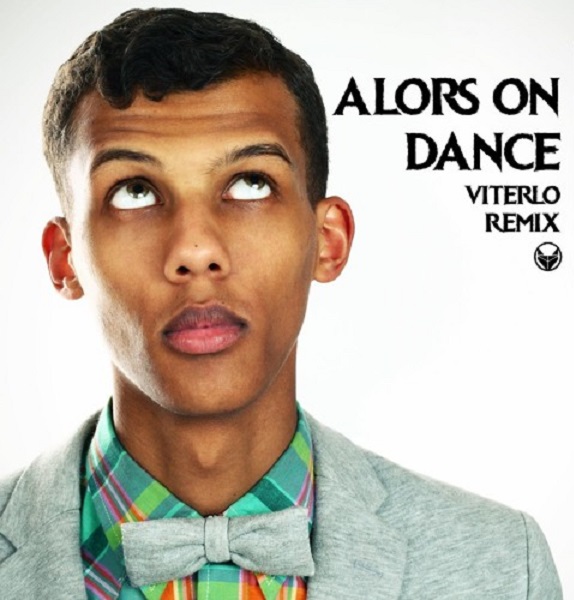 TikTok Dance Song, Alors On Danse, meaning in English is so we dance. The dance song written and produced by a Belgian singer has taken over TikTok.

Alors On Danse is a Belgian song written by a Belgian musician, rapper, singer, and songwriter Stormae, whose real name is Paul Van Haver.

The Belgian song, Alors On Danse is a trend on TikTok.

People have been posting a lot of dance videos on TikTok and the song has also come to fame because of the social platform.

Alors on Danse was released by Stormae in 2010 but the song came in a hike in 2021 after people started making videos with this song as background music.

Talking about Alors On Danse meaning, this song is the lead single from Stromae’s debut album, Cheese.

The song made Paul an international star as it reached number 1 in almost 20 nations, including Belgium as well as the countries other than Belgium.

Alors On Danse was written and sang by the singer whose stage name is Stromae.

Talking about Stromae, he is mostly known for his works in the genre of hip hop and electronic music who started his rap career in the year 2000.

In 2007, the rapper Stromae decided to concentrate fully on his musical career during his studies at the film school of Brussels.

The rapper was also nominated for Best Dutch and Belgian Act at the MTV Europe Music Awards in 2010.

Van Haver was secretly married to Coralie Barbier by well-known Catholic priest Guy Gilbert, in a private ceremony held in Mechelen on December 12, 2015.

Later on September 23, 2018, his wife gave birth to their first son but his name has not been revealed until now.

Alors on Danse Dance Videos has been trending on TikTok since 2021.

The trend started almost 10 years after the original song was released.

Alors On Danse has gone Platinum in several countries and it has achieved triple Platinum status in Belgium and Russia which also helped Stromae to earn Danish Music Award.