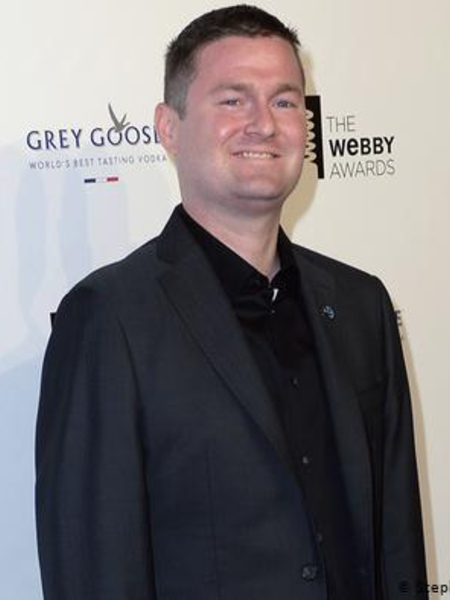 Patrick Quinn was a world-famous ALS activist who co-created the ALS ice bucket challenge. He passed away on November 22, 2020, due to complications from his disease. How old was Patrick Quinn? He was 37 at the time of his death.

Quinn was one of the most important activists for the disease that eventually took his life, due to the challenge he managed to raise millions from all over the world and raise awareness globally.

When he passed, he had been struggling with the disease for 7 years.

A new way of life after tracheostomy, but its LIVING & I got shit to do! Last time I left the hospital, I was right back 1 day later with pneumonia/struggling to breathe. Round 2 today of going home! Wish me luck! I better be there for awhile! #Quinn4theWin #FightingALS pic.twitter.com/s0Wnt0SAx8