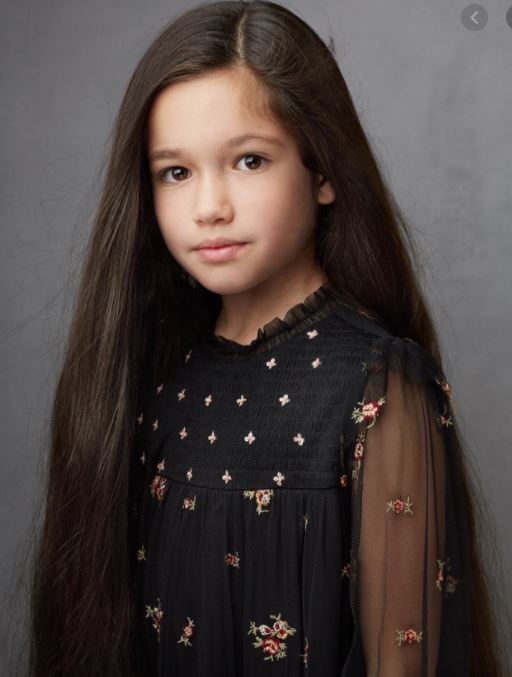 Amelia Minto is a young newcomer in the entertainment business. Just in 2020, she made her first TV credits in the Broadway musical show. Dr. Seuss’ The Grinch Musical Special. Amazingly, her performance in the show as Cindy-Lou Who became the breakthrough to her acting career.

Now, Minto is again back with her acting performance in the upcoming movie The Lost Girls. Know about her bio, family, and professional life in the below facts!