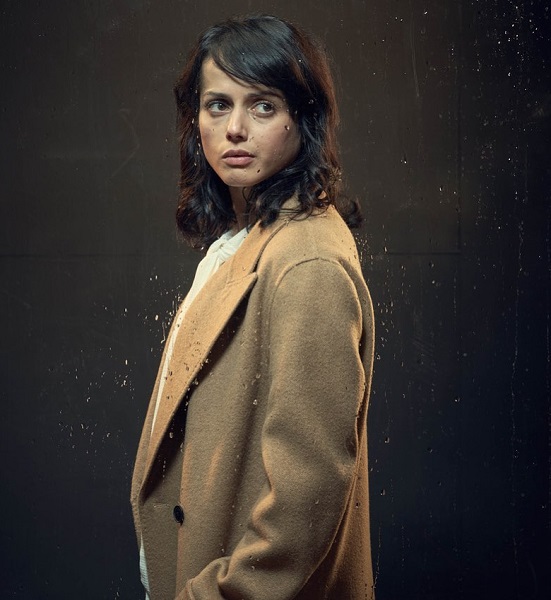 Amrita Acharia is a British actress who is known for her appearance in the HBO fantasy drama series, Game of Thrones. She portrayed the role of “Irri” in the highly famous fantasy show. She has already made a lot of appearances in several other movies and shows.

And among them, the latest one of her portrayal comes in the recent ITV mini-series, The Sister. The actress plays the role of “Holly Fox” in the horror mini-series. Moreover, Amrita Acharia comes from Nepalese and Ukrainian heritage. Her father is a Nepalese gynecologist who met her Ukrainian mother during the time he was studying in Kyiv. However, she has spent most of her adult life in England pursuing her acting career. Here is everything you need to know about her.