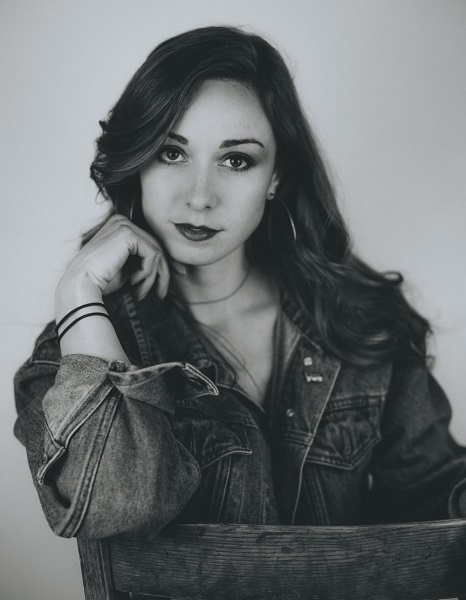 Amy Groening is a producer and actress from Canada. Amy is known for movies such as Father’s Day (2011), Goon (2011), and Teen Lust (2014). Groening has roles in NBC’s Horizon, on CW’s Reign, and CW’s Backpackers. Amy has appeared in many Hallmark and Lifetime projects such as House on Fire, Christmas Wish List, My One & Only, and Secret Ingredient.

Groening moved to New York and went to the Neighbourhood Playhouse Theatre, where she studied Meisner acting technique. According to Amy’s IMDb page, she is related to Matt Groening. Matt is a cartoonist, animator, producer, and one of the creators of Simpsons.