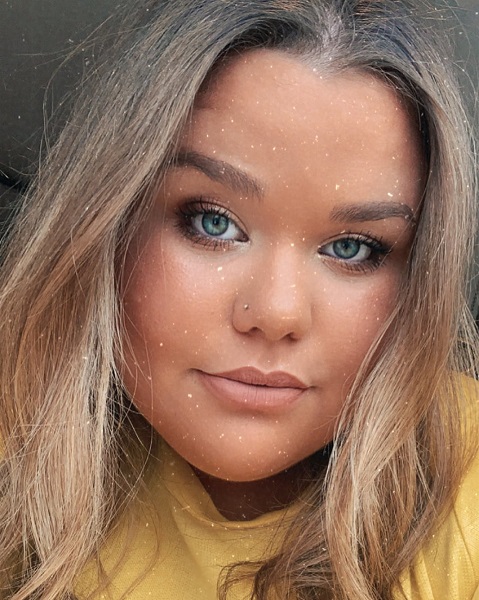 Amy Tapper is a British reality TV star who featured in the Channel 4 reality show, Gogglebox. She was present on the show from 2013 to 2018. The show, Gogglebox is about taping people watching their favorite series at their homes. The show is a great hit in England and has yielded several spin-offs in Australia as well.

In her recent interview with The Sun, Amy Tapper has revealed that she is single and looking to dive into the dating world. The Gogglebox star always had issues with her weight. It has been a problem for her since she was eight. Well, not anymore. The reality beauty has lost 3 and a half stone of weight and feels more than confident to start dating.

Here are the 10 interesting facts to know about the TV celebrity, Amy Tapper.