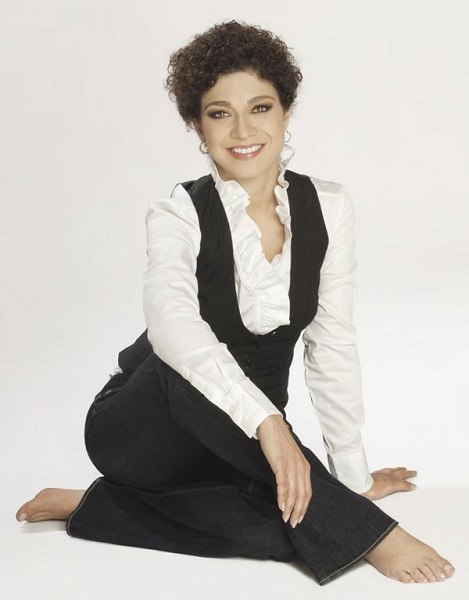 Ana Karina Guevara is a Mexican actress who is mostly seen in films and TV shows. Ana is also a famous theatre actor in Mexico. She started her theatre career when she was young. Ana has participated in over thirty-five plays since her childhood. Her most notable TV shows include Beauty and the Beasts, The Pilot, Yago, Imposters, and Until I Met You.

Ana’s career highlight remains monologue Kahlo by Humberto Robles, where she portrays Frida Kahlo. At present, she is performing in the play “Kahlo, Viva la Vida” at the Hellenic Theater.

Guevara is also appearing in the TV series “El Último Dragón“, where she portrays the role of Patricia along with Sebastian Rulli.