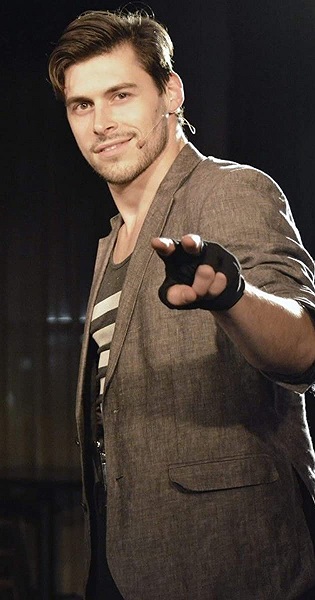 Andrew Pirozzi is a renowned and successful actor and dancer who played an incredible role in various movies and Tv series like A Million Ways to Die in the West (2014) as Barn Dancer, 40 Days and Nights (2012) as Ian, and many more.

According to Broadway.com, Andrew Pirozzi was excited to make his first broadway debut in the animated show Frozen. The audience has also given a positive response. It’s amazing to see his unique transformation into a lovable Reindeer Sidekick Sven in the hit Disney musical frozen.