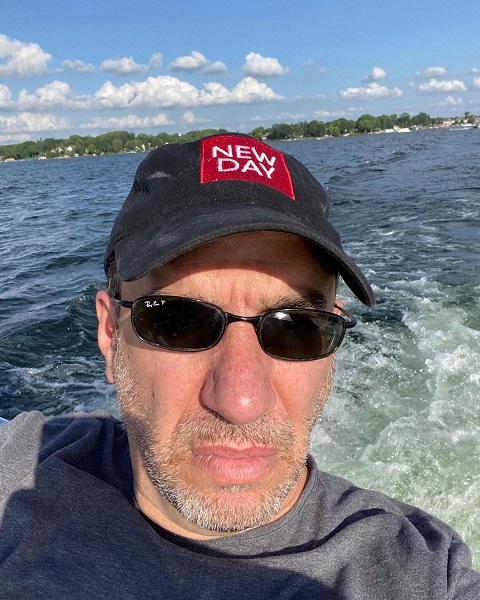 Former Obama Health-care head and founder of United States of Care and Town Hall Ventures, Andy Slavitt married Lana Etherington in 1996 and the couple has been together for over 24 years.

Andy acted as the administrator of the Centers of Medicare and Medicaid Services and was elected for the job by then-president Barack Obama and worked from March 2015 to 2017.

Not as we’re doing it: