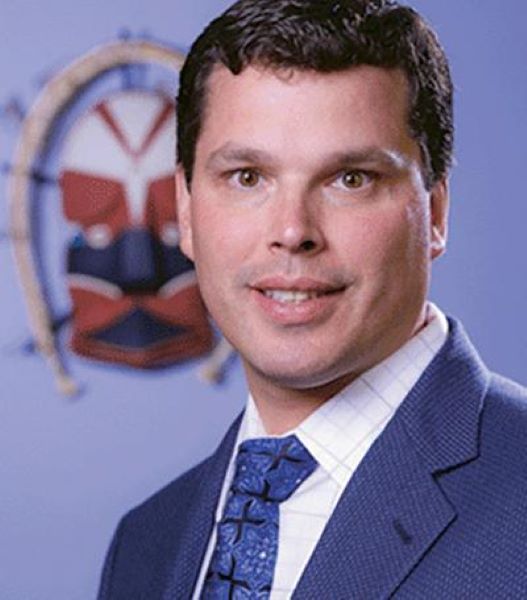 Since 2008, Andy Teuber has served as the Chairman and President of the Alaska Native Tribal Health Consortium (ANTHC). Since 2006, Teuber has been the President and CEO of the Kodiak Area Native Association (KANA).

He is a Tangirnaq Native Village enrolled member (a federally recognized tribe). He graduated from the University of Washington with a Master of Business Administration degree.

Andy runs Kodiak Helicopters, LLC in Kodiak in addition to his day-to-day job. He is involved in the community and serves on a variety of committees, including the University of Alaska Board of Regents, Alaska Federation of Natives, Alaska Community Foundation, Alaska Airlines Community Advisory Board, Tangirnaq Council, and the Secretary’s Advisory Committee of the United States Department of Health and Human Services.

Andy Teuber’s wife’s name and information are not available to the general public.

Talking about his family, he is a married man of course but no information about his children and parents is available.

His age is 52 years and recently there was news of his helicopter crash. The ANTHC CEO Helecpto Crash news is all around the media. Some assume this also can be a stunt to get away from all the scams he committed as a member of the state government.

But, sources say that as a CEO we earned $54,000 per year and his salary figures are yet unknown. For a man with an annual income high as this, he must be living a good life and with all the facilities.

Teuber may be the state’s highest-paid health executive. According to the most recent information available to MRAK, he received a $1.2 million compensation and benefits package from ANTHC in 2017.