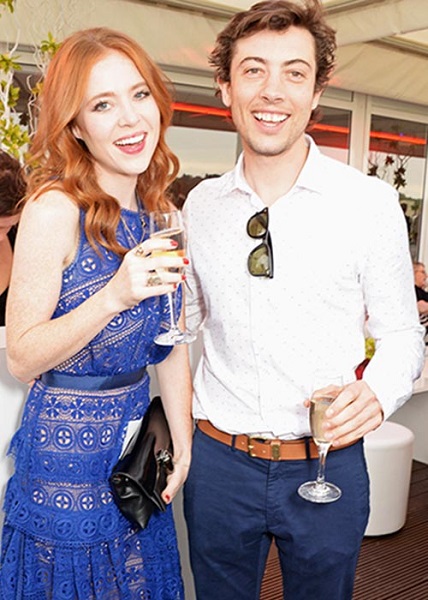 Roy Horgan is the CEO of SES imagotag company for the UK and Ireland. It is a BOE Technology Group that serves the relaters by enabling them to connect and digitally transform their physical stores. He is famously known as the husband of Irish television presenter and broadcaster Angela Scanlon.

The businessman Roy and the TV presenter Angela tied the wedding knot in February 2014 in Wicklow, Ireland.