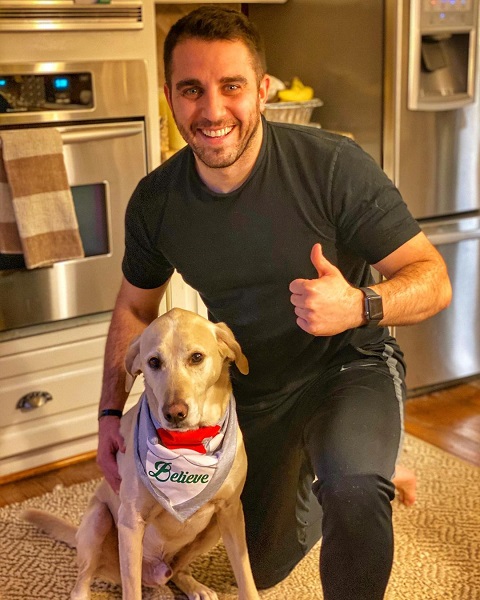 Anthony Pompliano is an American entrepreneur, podcaster, and a U.S Army veteran. He gained fame and recognition because of his podcast; The Pomp Podcast. It is available on Spotify and has a total of 481 episodes with new episodes dropping every single day.

He was a US Army Sergeant who served in the army from March 2006 to August 2012 and was deployed in the 2008-2009 Operation Iraqi Freedom. He co-founded Morgan Creek Digital Assets in 2018 along with Mark Yusko.

Not only Anthony, but his father Tony was also a business-minded man who happens to be the founder of ANEXIO. To know more about the famous podcaster, head on over to 10 facts about Anthony Pompliano below: