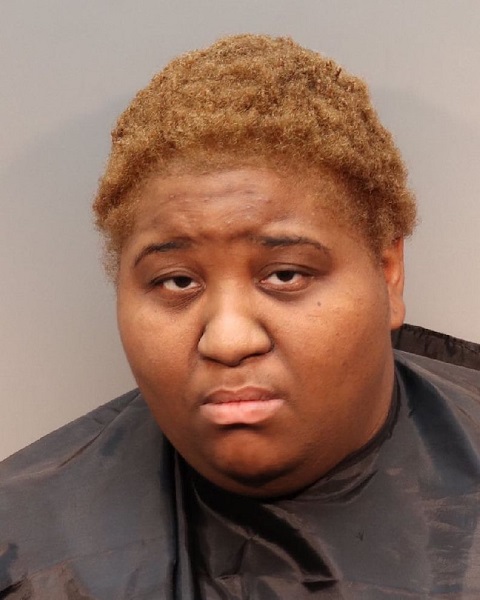 Ariel Robinson, the winner of Season 20 of “Worst Cook in America,” was introduced as a future stand-up comedian and retired teacher. Ariel Robinson was called Ari in the show, and she won $25k and many followers on her social media platforms.

Ariel Robinson and her husband Jerry were arrested for a dreadful crime on January 14, 2021. Their foster daughter, Victoria, was found unresponsive in their house in Simpsonville, with several blunt force injuries. She was pronounced dead in the hospital, and Ariel and Jerry have been arrested with the charges of homicide by child abuse.

Quick Facts: Who Is Ariel Robinson From Worst Cook In America? Family Facts To Know