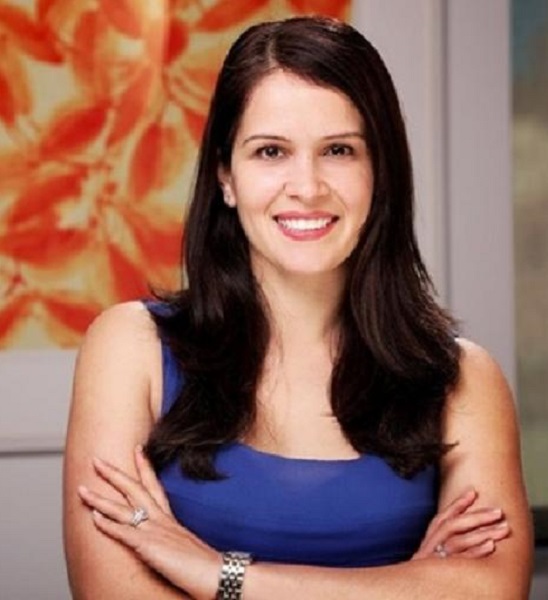 Arlene Guzman Todd is another name that is surging all over the United States, especially in North Carolina. With the date of elections approaching on the coast, the tables may turn for the North Carolina Democrat Senate candidate, Cal Cunningham. Cunningham has recently confirmed sharing sexual text messages with a California strategist, Arlene Guzman Todd, which may have quite an impact given the voters do not take such action lightly.

Cunnigham is a married man with two children. He has been with his wife for more than 23 years. However, his text messages with the political strategist, Arlene have been leaked by a website, NationalFile.com. The texts mainly focus on the senate candidate wanting to kiss the strategist all over. This is certainly going to affect the elections as he is up against the strong Republican, Thom Tillis.

BREAKING EXCLUSIVE: I have obtained the Sext messages between married North Carolina Democrat U.S. Senate candidate Cal Cunningham and Arlene Guzman Todd, a veteran’s wife, in which they discuss lying to his family to have a hookup. EXPLICIT! 🚨🚨🚨https://t.co/adNHlaJUFc